Download Kindle Edition of Collections of Poems from Amazon from the link below.

POEM of the MONTH

Its more than hear say

Its the poet with in me

That says what you want

Its the singer inside

that makes me whole

Its this man in within me

Searching out for love

In me a child that I am

That never has enough

A man can only do so much

From that point to another

May love rule this world and sky

As  we all travel

Together sands do flower

We together will be

Flowers they are deep 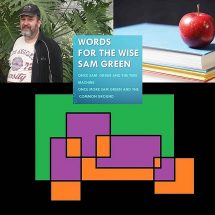 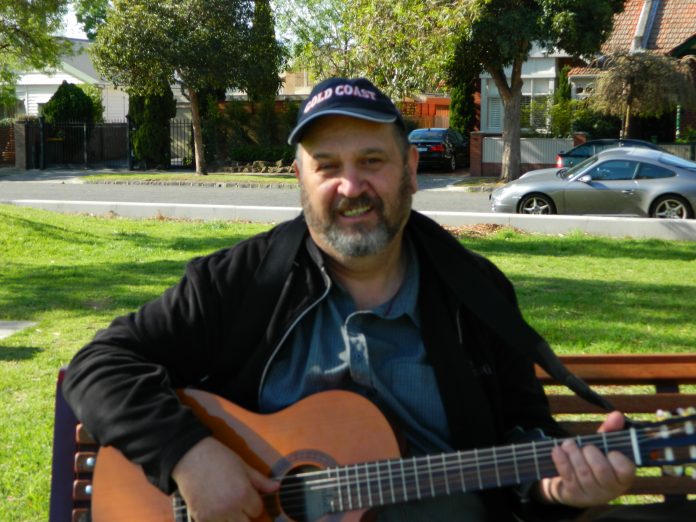 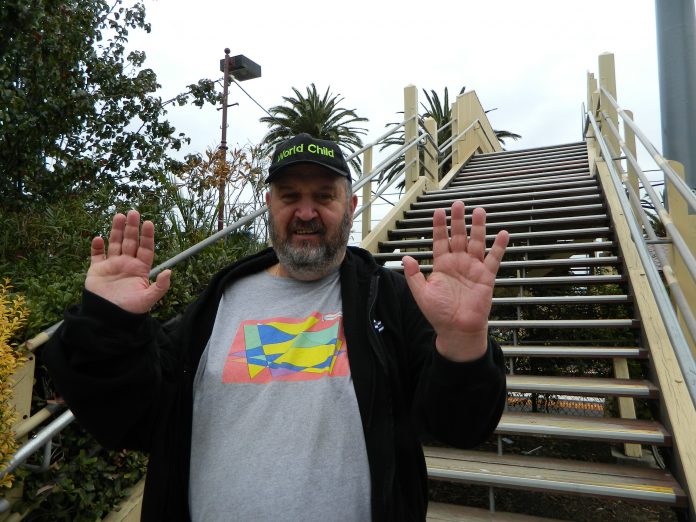 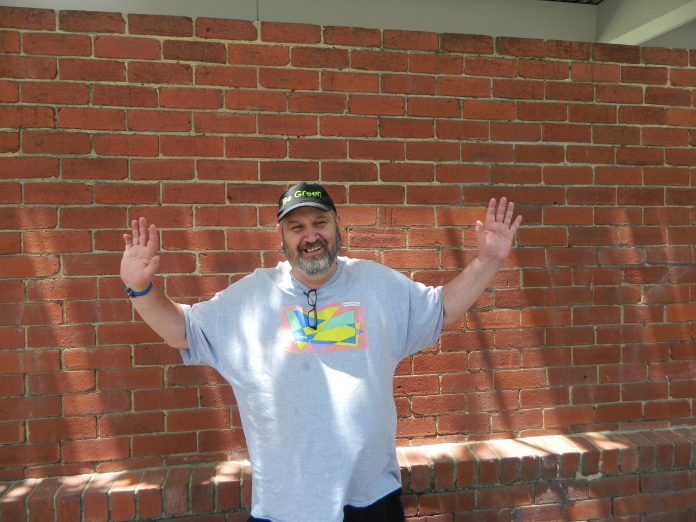 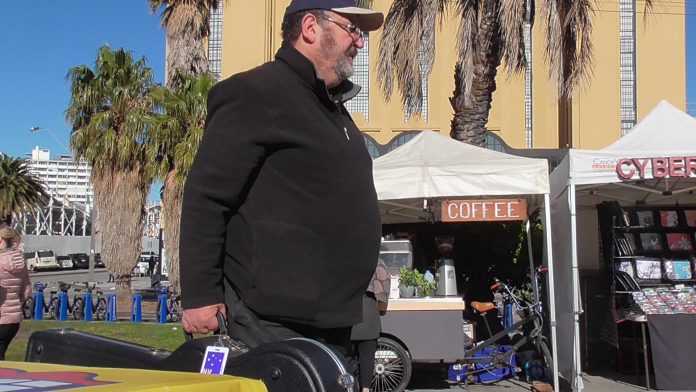 Dear friends Associates on the mend

This concept of time is within itself the boundaries of time and space, we have time to look into space as to see the point of it all as we come to the conclusion that we are learning all the time. In stepping forward with guidance at some type of inside but being fully aware not disturb others toes in trying to keep balance and harmony. To a high degree if not ruffling the feathers of those passing by in their inner journey we more than we buy for the journey is complete in every moment. As every stable and every thought has not too much to ponder too. So much, so that some things are and somethings coming into play as long as there is a friendly environment and we live our lives. The best we can do is be humble in the city be humble in the village. We all are just one in any number as other members of our community and Country Lodge everyone goes away finding what they do best.